Mr. White works in an office. He likes to read in bed when he goes to school, which is harmful to his eyes. 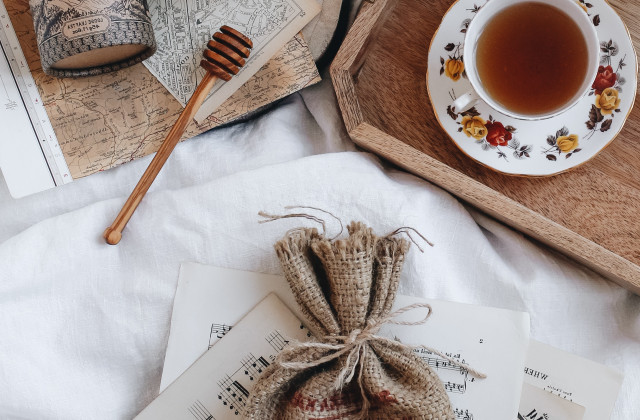 Now he is short-sighted, but he doesn't want others to know about it, and he never wears glasses. One winter morning, he was sent to a village school on business. He got off at a station in a small town.

Then he had to walk there. The road to the village was not smooth. There were stones.

He fell several times and his clothes were dirty. At last he got to the village, and suddenly there was a strong wind and the weather became colder. When he was looking for school, his hat was blown off by the wind.

A big woman appeared and angrily called out, "what are you doing after my hen?".

I like English teachers and C students: I am very happy to speak again in this class. I want to talk about English. I love English.

Now English is used all over the world. It has become the most commonly used language on the Internet and international trade. Learning English makes me confident and brings me great happiness.

When I was seven years old, my mother sent me to an English school there I played games with other children and sang English songs. Then I found the beauty of English and started my colorful dream in the English world. Sometimes I read English with tapes.

I watched English cartoons on weekends. I often went to English corner to talk with different people. I made more and more friends and improved my spoken English.

I hope that one day I can travel around the world I want to visit the Washington Monument in the United States, because President Washington is my idol. Of course, I also want to go to London, because Britain is the place where English develops. If I can ride a bicycle in Cambridge University, I will be very happy.

I hope I can speak English with everyone in the world. I will introduce China to them, such as the Great Wall, the Forbidden City and Anshan. I know that Rome is not built in a day I believe that through continuous hard study, one day I can speak good English.

If you want to be loved, you should learn to love and be lovely. So I believe that I love English every day and it will love me.

Beijing Opera is the quintessence of China. People call it "Oriental Opera" for two reasons: one is that it contains singing, dancing, music, art, literature and opera style similar to the western world. Their origins are the same classical.

It originated from several ancient local operas and came into being in Beijing. Therefore, we call it Peking opera because of the four major local operas in Anhui at that time Troupe Sanqing, Sixi, chungong and Spring Festival Gala performed successfully in Beijing. They have been cooperating with artists in Handan, Hubei Province.

As a result, a new drama with "Erhuang" and "xipi" as the main aria, Kunqu Opera, Qinqiang opera and Bangzi has emerged. In the next few years, I don't know how to connect with this sentence. There are more and more aria, rhythmic spoken parts and musical instruments More formalized, eventually formed a new kind of drama, which provided convenience for the formation of Peking opera form.

The inspiration of action in Peking Opera comes from the combination and enrichment of action by artists, which makes it more beautiful and coherent. Lianpu is a kind of special color facial makeup, which is used to explain the characteristics and destiny of specific characters. Lianpu can help you understand the story of opera.

There are many famous Peking Opera fans, including Emperor Guangxu. They can not only sing songs, but also play drums. They also know that Cixi, the queen of Jingkun aria, is another famous opera fan.

She likes it very much, She has a three story theater. It was built in the summer palace and is the largest theater in China. It is still well preserved. 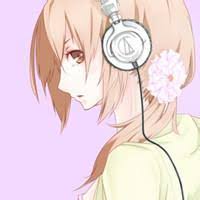