Tomb Sweeping Day is one of the traditional festivals in China. Generally speaking, when people begin to worship their ancestors, they will bring home-made food, some counterfeit money and - mansions to their ancestors. They will light some candles and incense, put some flower tombs around them. 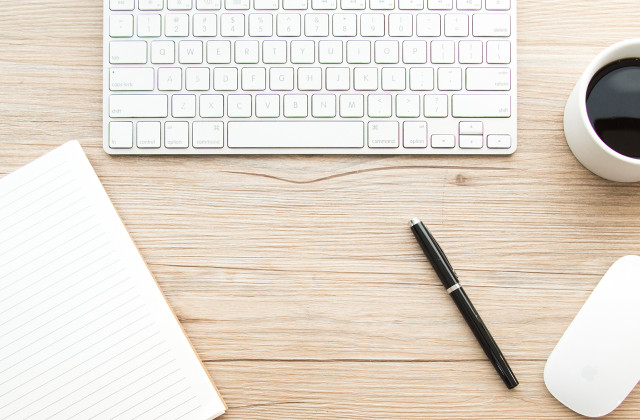 The most important thing is to put homemade food in front of the tomb. Food, also called sacrifice, is usually made with a chicken, a fish and some pigs Meat is a symbol of respect for ancestors. People believe that ancestors will share food with them, and children will give food and money to their ancestors to express their love and care.

Young offspring will kneel down and pray for their ancestors. They can say their wishes in front of them. In some provinces of China, people commemorate this day with various activities, such as outing, playing swing, planting trees and cooking special dishes.

A special food is wormwood rice ball, which looks like Tangyuan, but its color is green, and the wormwood juice and rice flour are mixed Mix and make small balls. People believe that eating wormwood rice balls can eliminate bad luck and everything will go smoothly. Other activities, such as spring outings and tree planting, are another way to commemorate the sages.

This marks the hope that people should look forward to the future and embrace another thing. We really hope that our ancestors will rest in peace.

The ancients made it clear that outings and a series of sports activities were carried out. Until today, the custom of having kinship with our ancestors is still prevalent on Memorial Day.

(Qingming Festival) Qingming Festival is one of the seasonal sub nodes in China. After April Festival, the temperature rises and the rainfall increases. It is a good time for spring ploughing and sowing.

However, Qingming Festival is not only a seasonal season to guide agricultural work, but also a festival with mixed happiness and sorrow. This is the most important day of sacrifice. Han and ethnic minorities worship their ancestors and sweep graves at this time.

They do not cook on this day Only cold food. Cold food festival is usually the day before the Tomb Sweeping Day, because our ancestors often extended this day to Qingming Festival. Later, they combined it in each Qingming Festival.

All the cemeteries were filled with people who came to visit the tombs. The road traffic was busy, and the road to the cemetery became very crowded. Today's custom has been greatly simplified.

People offer food to the dead after a little tomb sweeping Flowers and favorite, then burn incense and money, bow in front of the monument, in sharp contrast to the grief of grave sweepers. People also enjoy the hope Qingming Festival in spring. Since ancient times, the sun is bright and the grass is green, and nature returns to life.

People follow the custom of spring outing. At this time, tourists love flying kites. Kite flying is not limited to Qingming Festival The unique thing is that people don't fly kites in the daytime, but at night, the kites are tied with strings of small lanterns or strings, shining like stars, so they are called "magic lamps". 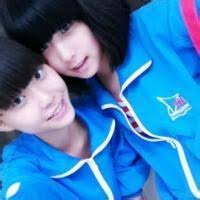