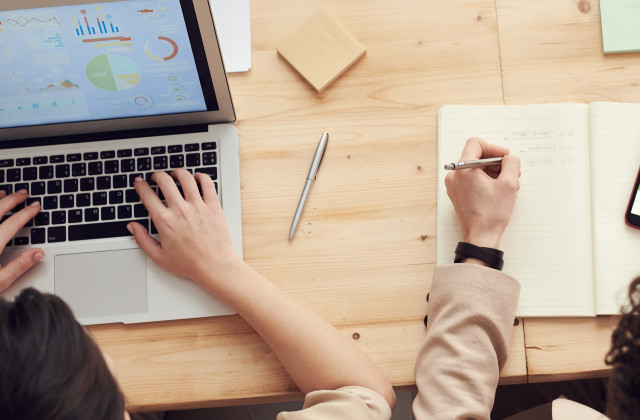 It's delicious in the evening. I like to eat some fruits. I eat strawberries, bananas and apples because I don't want to get fat.

This is my three meals a day.

They are delicious in the evening. I like to eat some fruits. I eat strawberries, bananas and apples because I don't want to get fat.

This is my three meals a day.

A hundred years ago, people's life was very hard, and they were always short of food. Sometimes they ate once every three days, sometimes only for the fifth or sixth day. So he was always hungry.

Although he worked day and night, he really pitied the emperor and pitied the human beings, because they kept working and could not get enough food. He ordered his subjects, namely the star of kelburg in the sky, to go down to the earth and treat people They said, "if you people are energetic," eat a meal every three days. "Keppel misunderstood his order, and he quickly went down to the ground and announced to the people," the emperor says you have three meals a day.

Don't go hungry again. " When he returned to heaven to give a report, he was punished for his mistake. When he was sent down to earth to help mankind plow the fields, the emperor said, "I asked you to tell them that they should eat a meal every three days, but now you have given them three meals a day.

Think about it, people only have two hands and two feet. How can they prepare three meals a day is your fault. You must take responsibility However, you have to be down-to-earth and help people cultivate.

So, the kelba people came to the earth to help people cultivate these animals that originally came from heaven:.